Get the Lowdown on Amazon Web Services Internet of Things 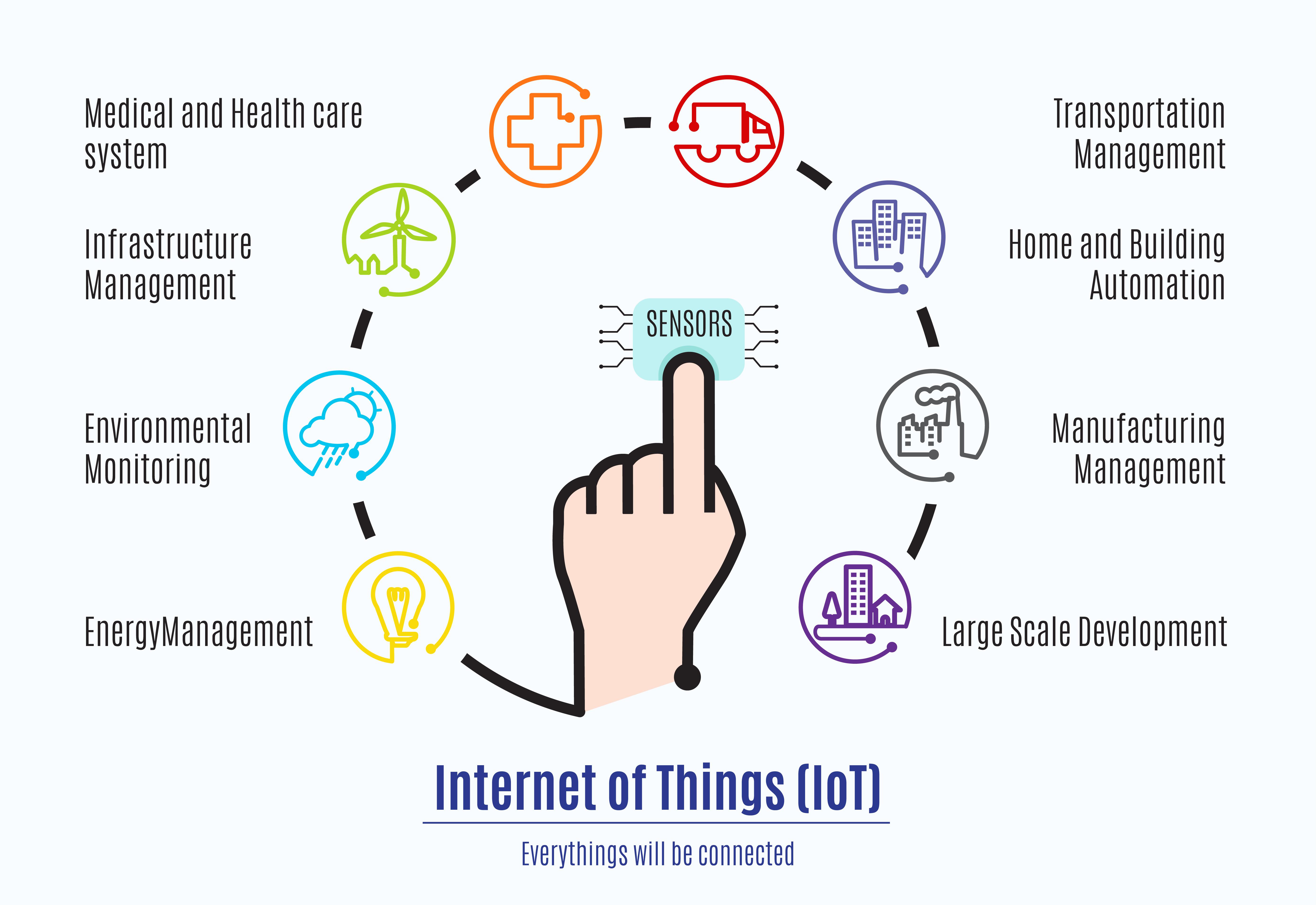 How to make IoT happen just got much less confusing

We already know the Internet of Things (IoT) is coming our way. The concept causing confusion for most of us is how to make it happen, but Amazon has been thinking ahead for us on this.

Amazon Web Services (AWS) already had a million active customers at the start of 2015. The next 10 cloud providers combined have only 20% of the capacity of AWS. Amazon now has a complete product specifically for IoT. Here’s the lowdown on AWS IoT:

AWS IoT in a Nutshell

AWS IoT is a managed cloud platform that connects devices so they can securely interact with cloud applications and other devices. It has the horsepower to support billions of devices and trillions of messages. It allows apps to track and communicate with devices even when they aren’t connected.

No surprise here. AWS IoT integrates with all its other services. You can use AWS Lambda, Amazon Kinesis, Amazon S3, Amazon Machine Learning, and Amazon DynamoDB to build IoT applications – without having to manage any infrastructure.

If you want to win customers, you need to focus on what differentiates your apps from the competition. AWS IoT helps you do this by keeping your focus on creating the experience while they manage the technology. Here are the top three benefits it offers:

The AWS IoT service has a Rules Engine. It enables continuous processing of data sent by connected devices. Your rules filter and transform the data.

There is also a Device Registry. It’s where you register and track devices connected to AWS IoT. The AWS Device Shadow is where your mobile applications get instructions on what to do with the data. It’s your interface to the devices.

If you’ve used any of the other AWS products, you’re familiar with its uncomplicated management consoles. You can use it to help applications access AWS IoT with SDKs in several programming languages. It integrates with Amazon CloudWatch.

A Cloud So Big It Has Regions

Here are the AWS regions where AWS IoT service is available:

AWS IoT Service SDK. It offers quick and easy design to develop the software that will connect hardware and apps. The SDK uses MQTT and HTTP protocols. It supports C, JavaScript, and Arduino. There are client libraries, a developer guide, and a porting guide for manufacturers.

Device Gateway. This is your communication hub. The Device Gateway exchanges messages using a publication/subscription model. You can use it to make a single connected device broadcast data to multiple subscribers.

Authentication and Authorization. AWS IoT provides authentication and encryption at all connection points. Data can never be exchanged without proven identity. The AWS IoT API lets you create, deploy and manage certificates and policies without ever touching devices. You can provision with Amazon Cognito, which creates a unique identifier for each user.

Registry. The AWS IoT registry assigns a unique identity to each device. It doesn’t require a specific device or connection type. This registry stores metadata for your devices. There’s no extra charge for this storage.

Device Shadows. This makes it easier for you to build interactive apps. It creates a virtual version or “shadow” of each device. AWS IoT compares the difference between the desired state you want, and the last reported state of the devices.

Rules Engine. Inbound messages filter through this engine. They are routed to other devices or cloud services. You define the rules, and AWS IoT routes the data. A management console makes this easy to do. The Rules Engine comes with a default library of functions you can use to transform data. You can create as many rules as you like.

Why the Cloud is Where IoT Must Live

Almost all sensor-driven IoT systems have back-end cloud services. IoT needs elastic resources, and the cloud does that best.

The clear leader of Internet cloud services is AWS. Now they have a product that focuses on IoT, and it is as simple to use as it is powerful. Some of the world’s largest semiconductor manufacturers already have starter kits for AWS IoT.

How to make IoT happen just got much less confusing.